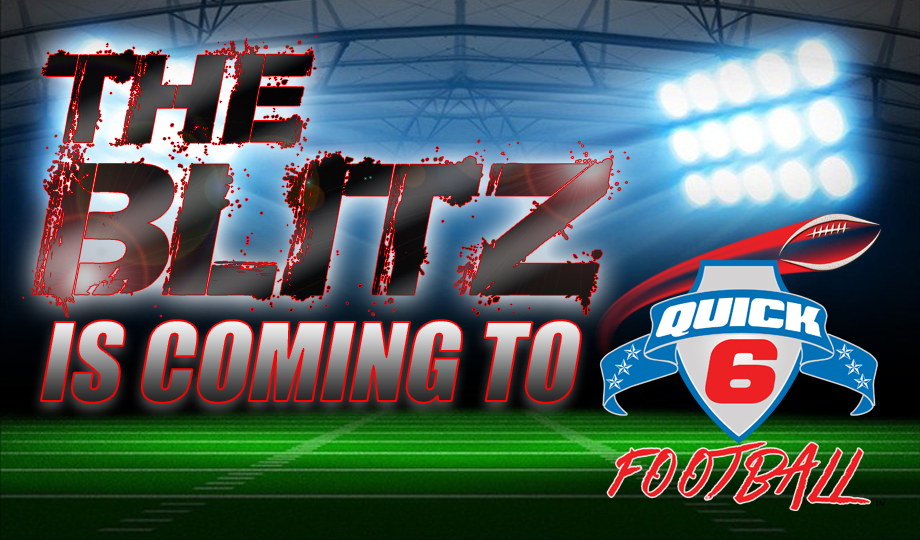 You will be required to pass a QUICK 6 Rules exam as well as provide a list of qualifications (previous game experience). 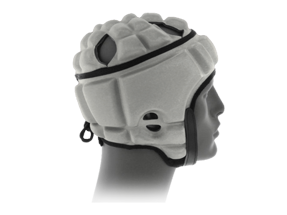 QUICK 6 FOOTBALL  believes in the safety of the players. Beginning in 2018, both mouthpieces and soft-shell helmets will be mandatory for players to compete on the field at our events. (QB's are exempt) 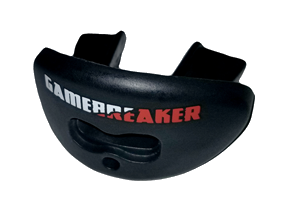 All QUICK 6 EVENTS are played under a major rule: NO DISRESPECT of opposing coaches, players, parents and referees. This means that any form of verbal insults or physical abuse toward the aformentioned parties may result in an expelling from the tournament, premises and/or future events. Any coach, player or parent in violation of this rule could also cost his or her team a disqualification if the offense is considered severe.

All QUICK 6 EVENTS are intended to instill a competitive spirit, sportmanship and integrity.

If you do not agree to abide by THE QUICK 6 RESPECT RULE, please feel free to not compete in our events.

*         Defensive pass interference = Automatic first down to the next first
down marker.

*         Defensive holding = Automatic first down to the next first down
marker.

*        Offensive and defensive penalties that occur during live action will        result in off-setting penalties and a replay of the down.

NOTE: If the original line of scrimmage was at the 10 yard line or closer, the penalty will be half the distance to the goal.

NOTE: No offensive penalty yardage can push the ball back past

NOTE: RULES SUBJECT TO CHANGE PRIOR TO EVENT